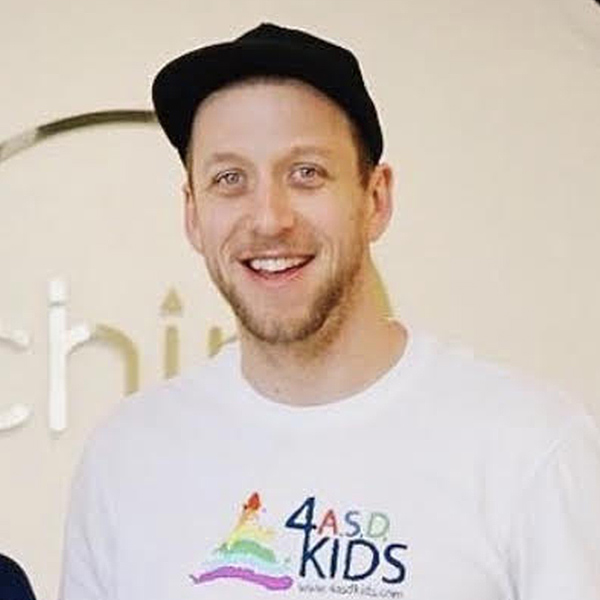 With The diagnosis of one of Joes 3 children Jacob,. He reached out to Mat Rogers for some advice after seeing him on Australian Survivor talking about his son Max.
They struck up a friendship and Joe and his wife Renae became members of the board and ambassadors for 4 ASDKIDS.

His greatest love is being an Autism advocate and making a difference for kids in need.