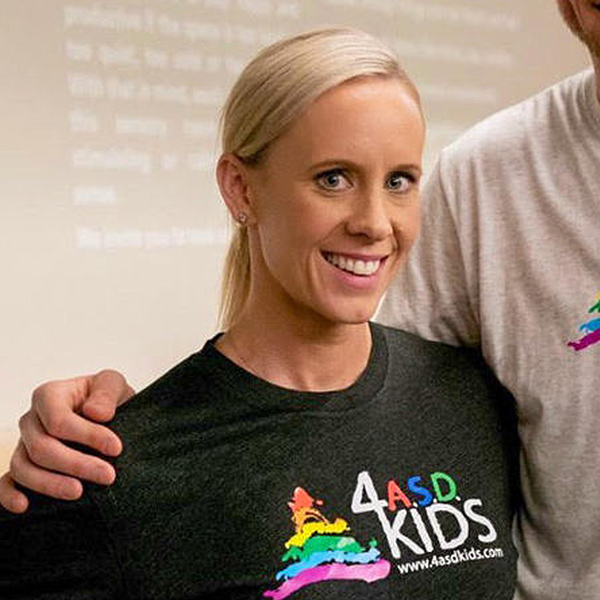 Is a Mum of Three- Twins Jacob (whom is on the spectrum) and Milla, and Jack.

Her academic credentials include:

She is a Retired Professional netball player and her sport accolades include:

Renae Is an Avid Autism Advocate since the diagnosis of Her son Jacob. She goes over and above to be an ambassador for 4 ASD kids along with her husband Joe. They have raised thousands of dollars with their contacts and put 4ASD kids on the world stage with the NBA.