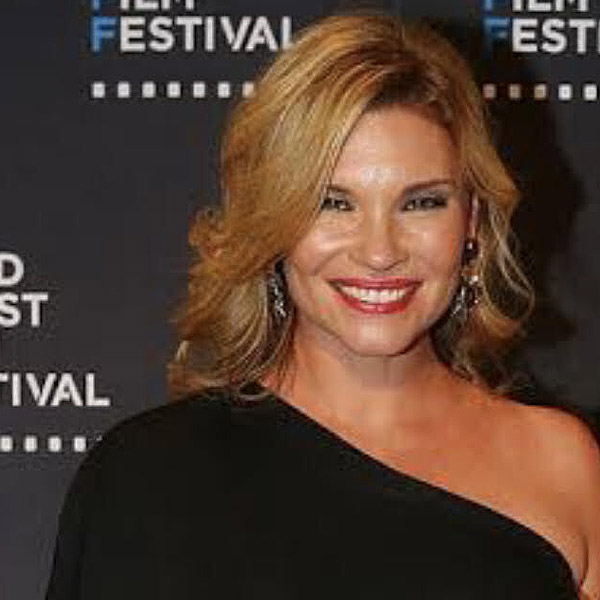 Chloe Maxwell along with her husband mat Rogers founded 4ASD KIDS in 2009. She started her career as a model travelling the world and walking the catwalk for and with some of the biggest names in fashion. She went on to be a journalist writing for various news and magazine publications. She has hosted and starred on multiple television shows in Australia and more recently been a radio host. Her son Max got diagnosed with ASD in 2008. Seeing the benefits of early intervention for him first hand and the fact that many families did not have the resources to afford them prompted her to start 4ASD KIDS. Max is now 15 and thriving. She wrote the bestseller for Harper Collins “Living with Max- Our family story” detailing her struggle through ASD diagnosis and their family story.

Chloe is now a well known advocate in the ASD world and very sought after as a keynote speaker.